Testing this Posterous thing. Trying to decide if I like it or not. *waves*

Posted via web from wohali’s posterous

picked up an Elka Rhapsody 610 61-key string synthesizer for a bit more than I would have liked on CL over the weekend. seeing the unit in person, it became clear that most of the damage was physical, and that it’d probably been some teenager’s keyboard or a badly treated gigging unit. half of the slider caps were missing (with the stem sheared off at the control panel), the piano output didn’t work, the sliders worked backwards (bass sliders controlling the treble and vice versa), 60Hz hum, etc.

got the unit on the new basement workbench as an inaugural challenge. found the schematic online and buzzed things out. problems found:

it felt good to get this thing repaired in just a couple of hours, and with only about $1 CAD in parts.

plans before i decide if i’m reselling the device:

if you readers out there particularly want to buy a rhapsody 610 for that jarre-TD-vangelis sound, comment here with your real email address and i’ll be in touch. have yet to decide if i want to sell; it sure sounds nice through a phaser pedal or a spring reverb. 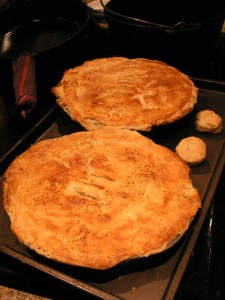 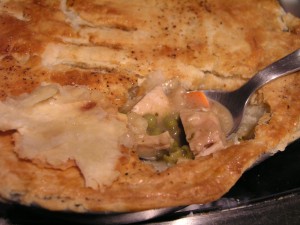